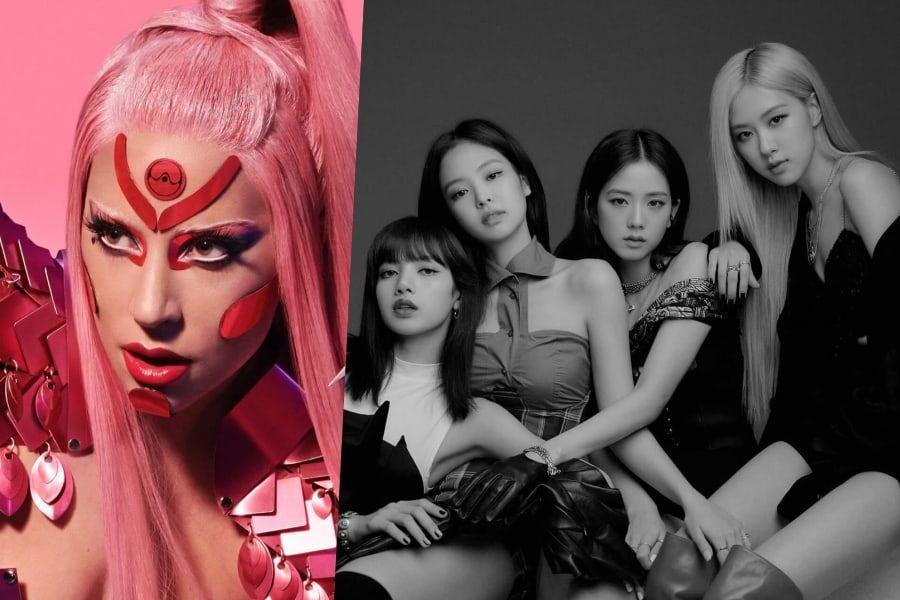 The song is included on Lady Gaga’s sixth album “Chromatica,” which is due out on May 29. Fans of both artists got a treat on May 28, as “Sour Candy” was released early as a surprise!

“Sour Candy” is a dance pop song with a mix of English and Korean lyrics. BLACKPINK said, “It’s such an honor to get to work with Lady Gaga, an artist we like so much, and we’re so happy. We had fun working on the track, so we hope [our fans] BLINKS around the world enjoy listening to ‘Sour Candy.’ We’re hoping that it’s a song that’s loved by a lot of people.”

Recently, Lady Gaga shared praise for BLACKPINK as she talked about the story behind their collaboration.

Take a listen below:

Meanwhile, BLACKPINK is currently gearing up for a comeback with plans to share a pre-release single in June. It’s shared that the members have recently finished work on a full album with over 10 tracks, which is due out in September, and another new song will come out in July before then.

What do you think of “Sour Candy”?