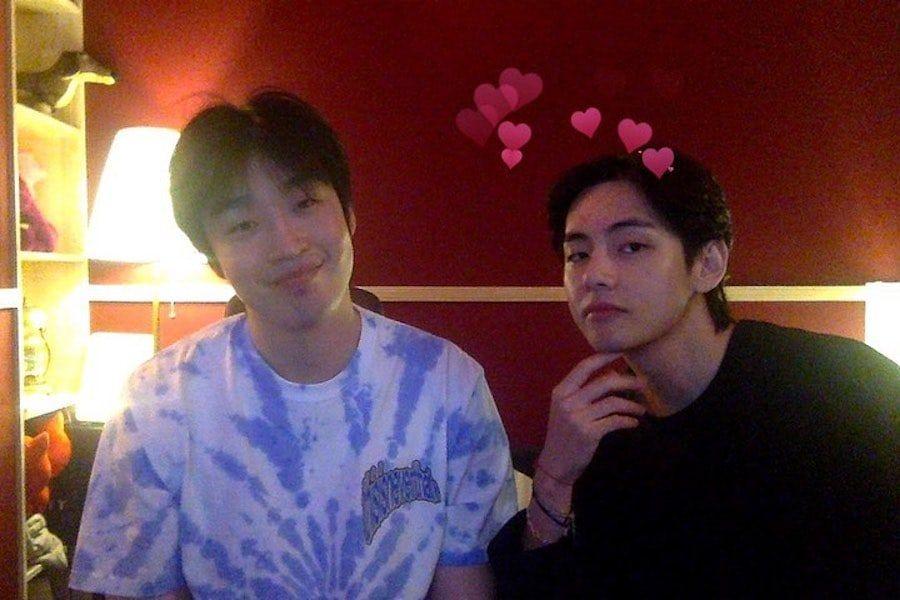 “Wooga” squad members BTS’s V and musician Peakboy have got fans excited with new photos together!

On July 10, V tweeted a photo to BTS’s official account of himself with Peakboy. He wrote in the caption, “Okay, let’s get started~” prompting ARMY around the world to ask “Start what?!”

Peakboy also posted two photos of the friends on Instagram with the caption, “We’re working now.” The word he used for “working” is often used when talking about writing songs.

V and Peakboy are part of a crew of friends that also includes Park Seo Joon, Choi Woo Shik, and Park Hyung Sik. V recently announced that he’s hoping to release his first mixtape this year and shared a song preview.

Watch V in “Hwarang” with Park Seo Joon and Park Hyung Sik below!

BTS To Release New Film “Break The Silence: The Movie” Next Month

How many watts can you possibly need? First Watt F7 amplifier review !