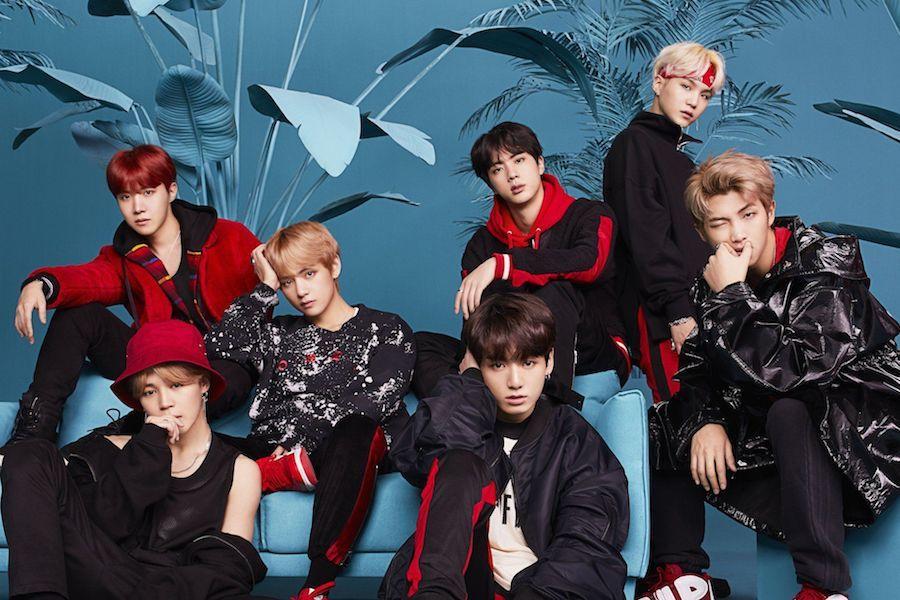 BTS’s album “Face Yourself” has become their first Japanese release to go silver in the United Kingdom!

On July 10, it was announced that BTS’s April 2018 Japanese full album “Face Yourself” has achieved silver BRIT certification.

BRIT Certified awards are administered by the British Phonographic Industry, the trade association of the United Kingdom’s recorded music industry. An album receives a silver award when it reaches 60,000 units in sales.

? 'Face Yourself', the 2018 album from @bts_bighit has gone #BRITcertified Silver! ? pic.twitter.com/0t5zjmftGY

BTS To Release New Film “Break The Silence: The Movie” Next Month

How many watts can you possibly need? First Watt F7 amplifier review !