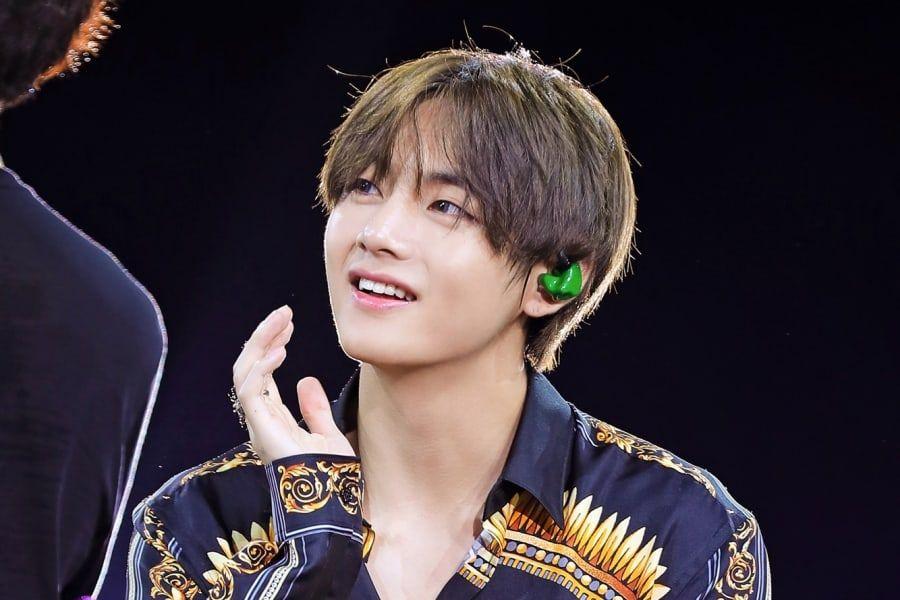 One of BTS’s V‘s fan communities in China has undertaken a monumental project: founding a new elementary school named after the idol!

On July 11, V’s Chinese fanbase Baidu V Bar announced that it had donated 500,000 RMB (approximately $71,500) towards the establishment of an elementary school in China named “Taehyung Hope Primary School.”

In a statement released in both English and Korean, the fanbase stated, “Baidu V Bar, in the name of all fans, donated funds for the construction of a Taehyung Hope Primary School through the renowned Hope Project by CYDF (China Youth Development Foundation).”

The China Youth Development Foundation is a non-profit organization whose flagship program is Project Hope, a project aimed at ensuring that children in rural communities in China have the opportunity to go to school.

Baidu V Bar went on to reveal that the current goal is for construction to be completed by the end of the year, explaining, “Siting and specific construction information will be open to all fans later as V Bar follows up throughout the process. The expectation now is to make a completion before the end of 2020.”

V’s Chinese fans have donated to other meaningful causes in the past, including the construction of an art classroom named Vante Art School (after the name V uses for his photography) at Anlu Primary School in Hubei, China.

Watch V in his drama “Hwarang” with English subtitles below!