BLACKPINK has revealed a teaser and the release date of their first full album! 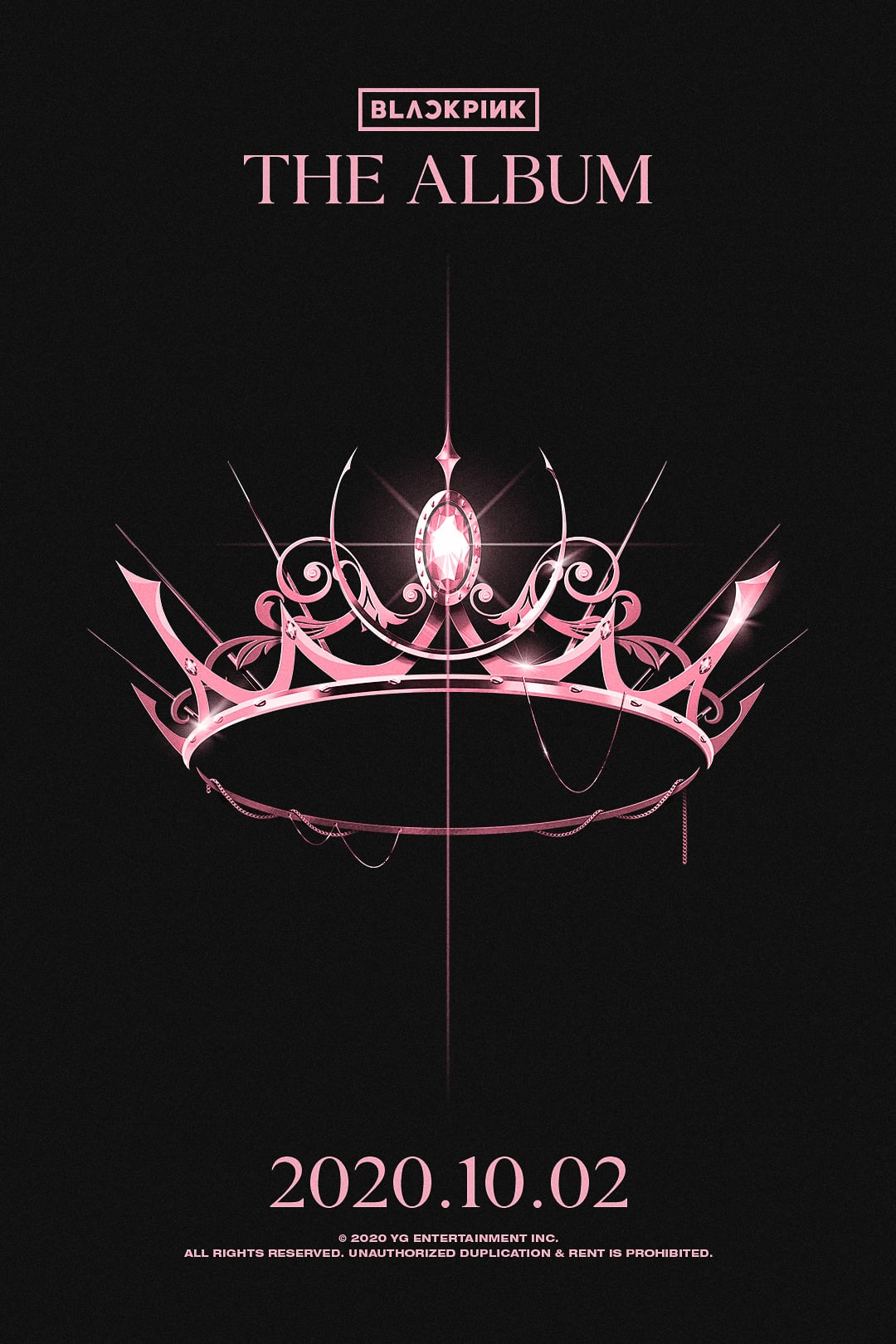 Titled “BLACKPINK THE ALBUM,” the album is set for release on October 2, 2020.

A source from the agency shared, “In 2020, BLACKPINK will focus on the global market with systematic and thorough planning and execution. The global project we are carrying out with the world’s largest music group Universal Music to have BLACKPINK take a greater leap is taking place steadily.”

BLACKPINK’s full album will be the final product of the group’s three-part comeback that was previously announced by YG Entertainment. BLACKPINK kicked off with the first part “How You Like That” in June, and a new single for the second part is well on its way.

Are you excited to get your hands on BLACKPINK’s full album?