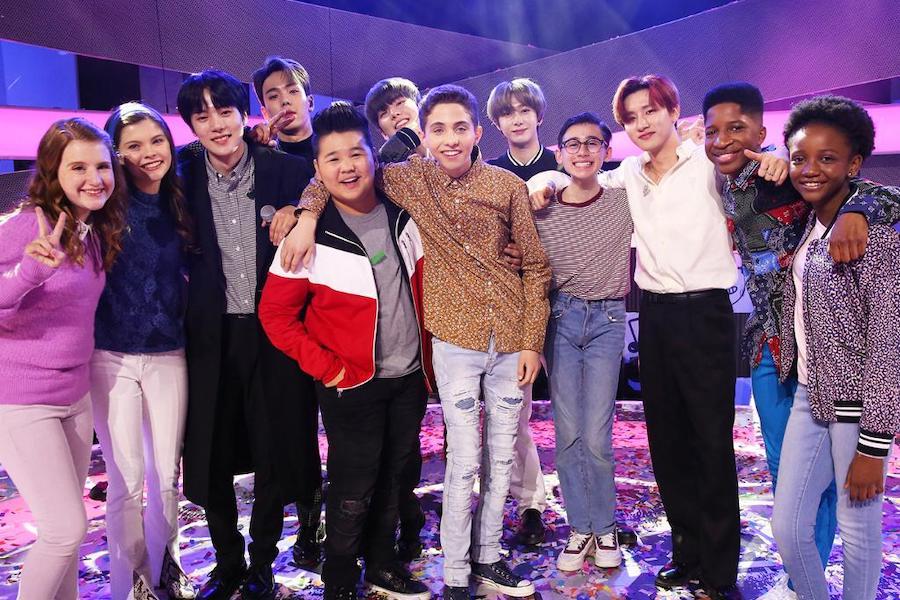 On July 29, Nickelodeon confirmed via Twitter that MONSTA X would appear in the upcoming episode of “All That.”

The network also shared a photo of the MONSTA X members with the cast of “All That.” This appearance seems to have been filmed back when MONSTA X was promoting their English-language album “All About Luv” in the United States in February. Joohoney was on hiatus at the time due to health issues.

“All That” is a teen sketch comedy TV series that originally aired from 1994 to 2005 and was revived again in 2019. Earlier this year, SuperM also made an appearance on the show.

OMG @OfficialMonstaX is going to be on #AllThat this Saturday at 9p/8c!! pic.twitter.com/ANzDscrUln