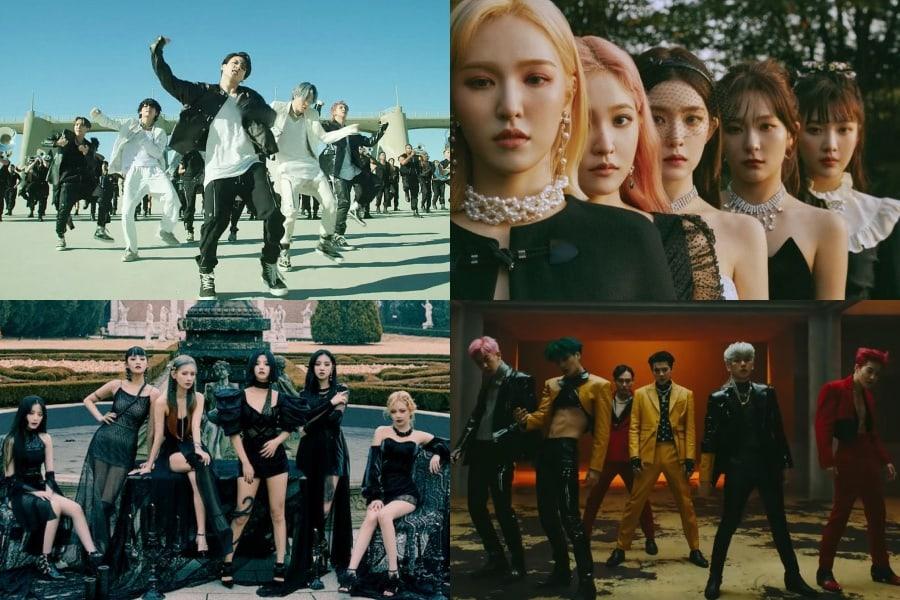 BTS has also been nominated for Best Pop and Best Choreography with “On,” for a total of three nominations.

Other nominees for Best Pop include Halsey’s “You Should Be Sad,” Jonas Brothers’ “What a Man Gotta Do,” Justin Bieber’s “Intentions” featuring Quavo, Lady Gaga’s “Rain On Me” with Ariana Grande, and Taylor Swift’s “Lover.”

Voting has begun on MTV’s website for 15 categories, and the ceremony will be held live on Sunday, August 30.

Congratulations to all of the nominees!

Airfare of the Day [Business Class] JAPAN AIRLINES Vancouver to Osaka from $2,486