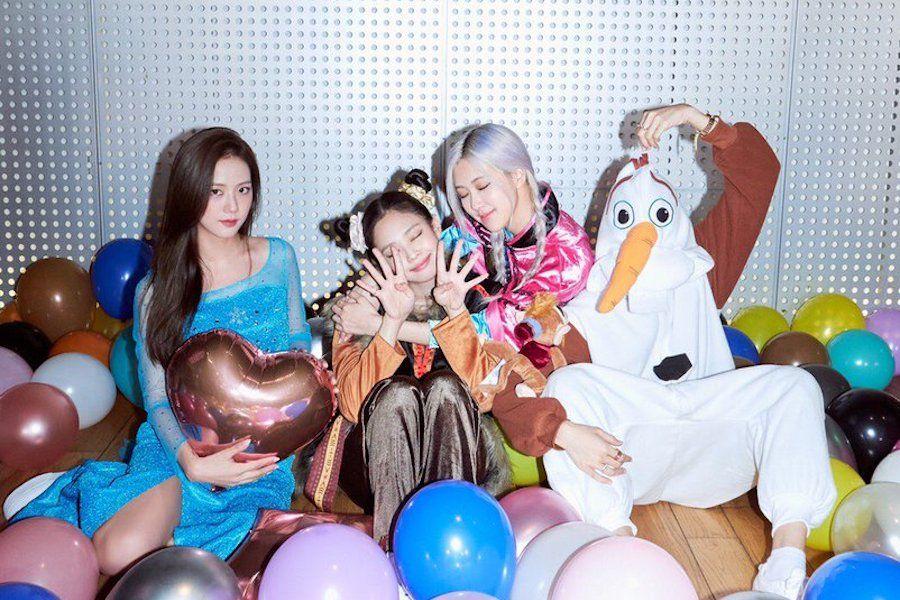 BLACKPINK shared a special video with fans for their fourth debut anniversary!

In a previous video, BLACKPINK discussed what kind of surprise to prepare for fans to mark the occasion. The members chose to film a “cosplay choreography video,” and drew lots to find out which character from the animated film “Frozen” they would play. Jisoo picked Elsa, Jennie picked Kristoff, Rosé picked Anna, and Lisa picked Olaf.

In the first half of the special video, BLACKPINK talked about their most memorable moments from the past four years, as well as what their fourth anniversary meant to them each. In the second half of the video, the members had a lot of fun dancing to “How You Like That” in their new costumes, with Lisa/Olaf in particular making the others laugh with her antics.

Check out the fun choreography video below!