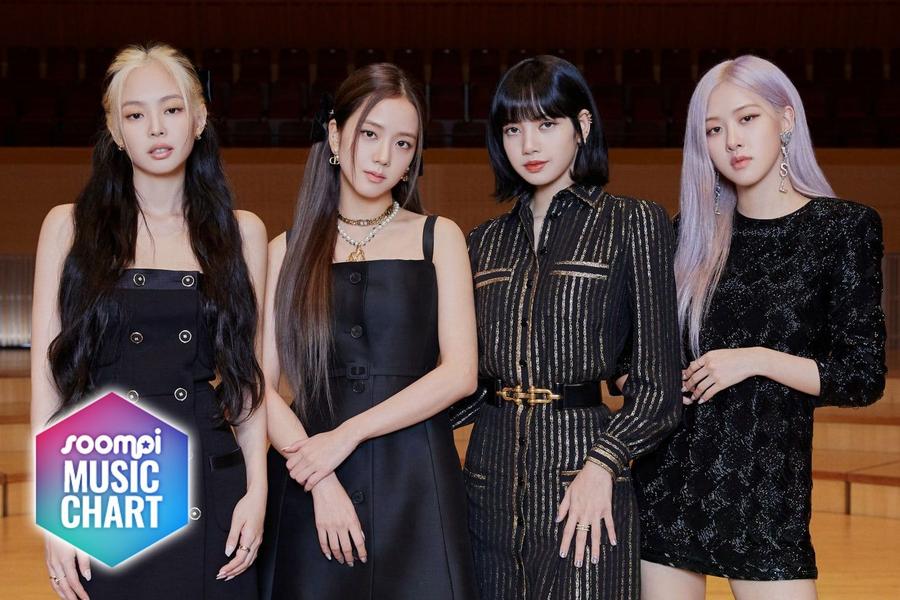 The top three songs remain the same as last week on this week’s chart. BLACKPINK’s “How You Like That” is No. 1 for the fifth consecutive week with another near perfect score. The music video for the song also reached 400 million views recently. Congratulations again to BLACKPINK!

Hwasa’s “Maria” maintains the No. 2 spot for the fifth week, while Red Velvet’s sub-unit Irene & Seulgi is No. 3 with “Monster” for the third week.

Only one song newly entered the top 10 this week. Moving up seven spots to No. 5 is Lee Hi’s “HOLO.” This R&B ballad is the first single Lee Hi has released since joining AOMG. The lyrics conveys a message to those trapped in loneliness.