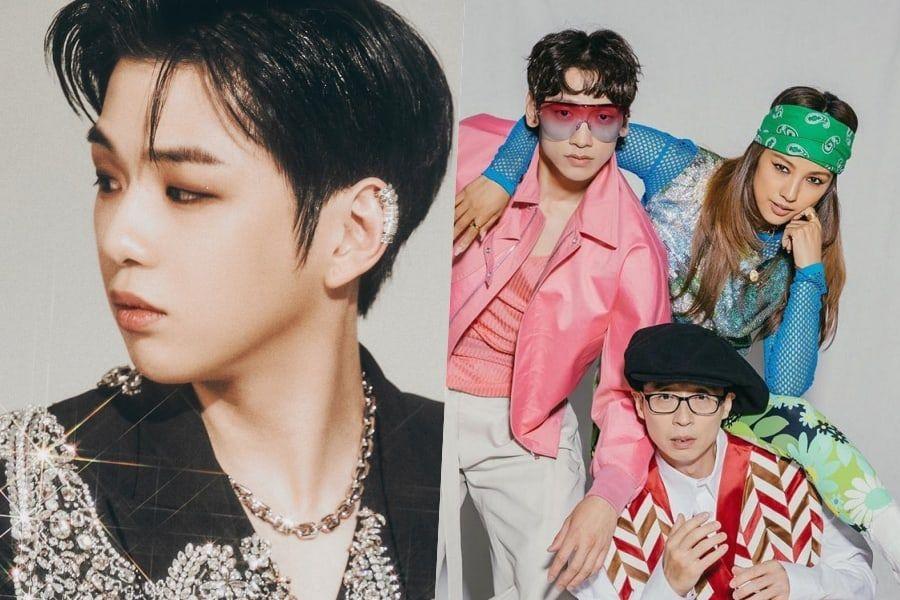 On August 13, Gaon Chart announced that Kang Daniel had officially achieved a triple crown for the week of August 2 to August 8 after topping three separate charts.

The singer’s new mini album “MAGENTA” debuted at No. 1 on this week’s physical album chart, while its accompanying title track “Who U Are” claimed No. 1 on both the digital download chart and the BGM chart (which tracks the songs that people purchase to use as background music for their blogs and KakaoTalk profiles).

Meanwhile, SSAK3 earned a double crown after their debut title track “Beach Again” remained No. 1 on both the overall digital chart and the streaming chart for the third consecutive week.

Finally, BLACKPINK continued their reign over Gaon’s Social Chart 2.0 for the 11th week in a row.

Congratulations to all of the artists!

Watch SSAK3 on the latest episode of “How Do You Play?” below: