The month of August still has a lot more K-pop coming up!

Find out what comebacks, debuts, and new releases you should get ready for below. 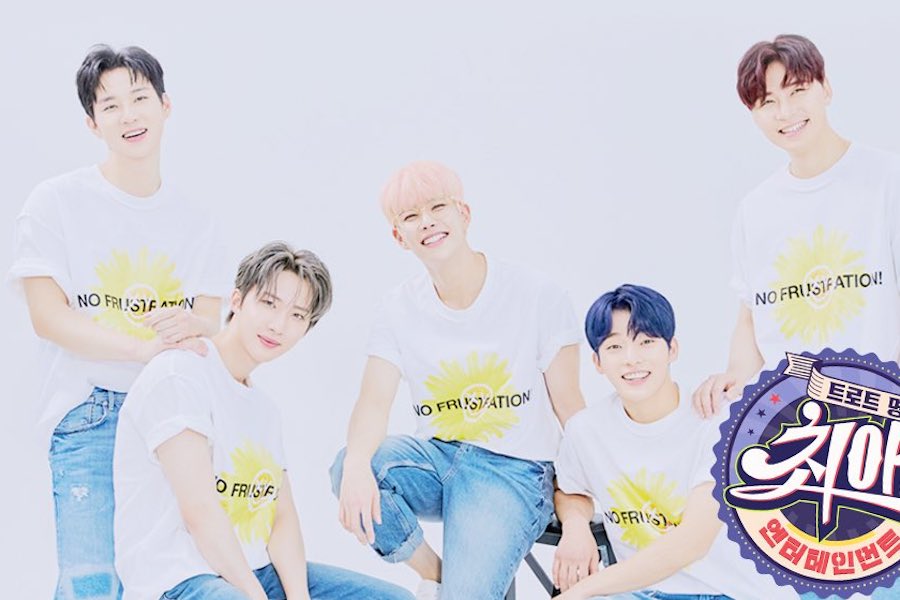 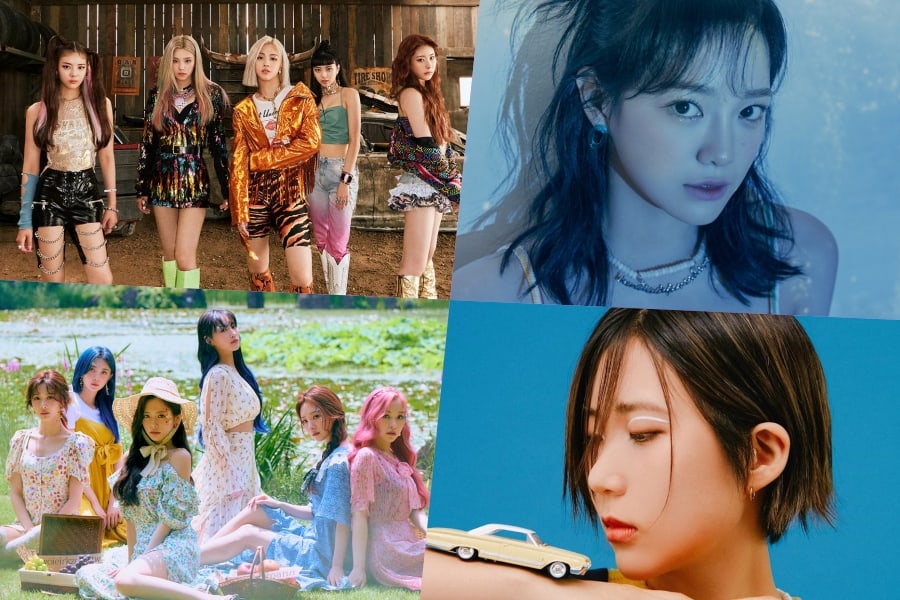 ITZY makes a comeback on August 17 with their mini album “Not Shy.”

DreamCatcher returns on August 17 with the mini album “Dystopia: Lose Myself.” 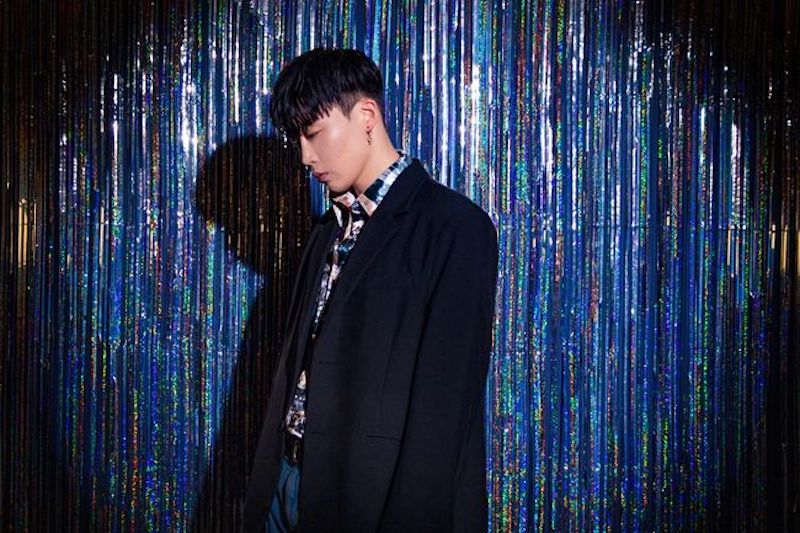 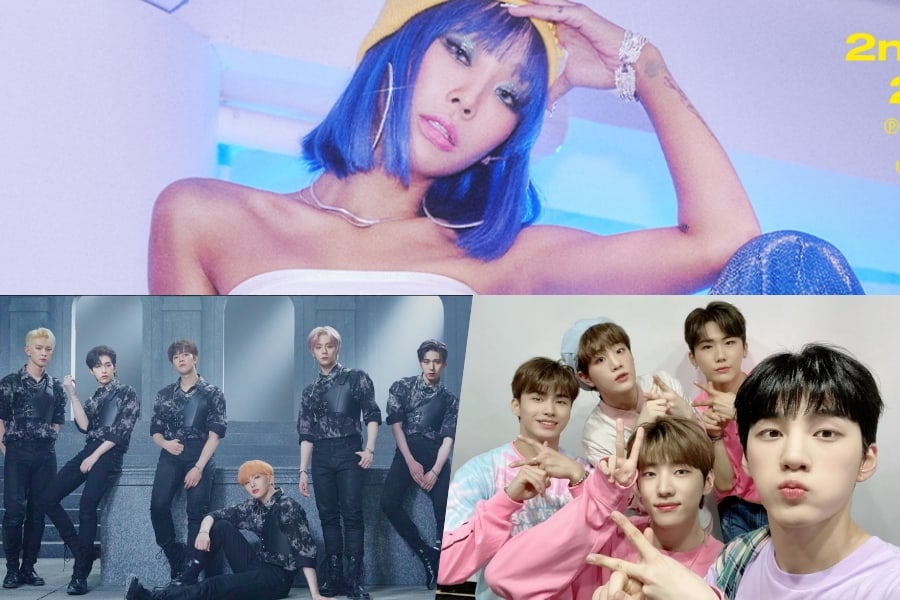 Hyolyn returns on August 19 with her second mini album “Say My Name.”

ONEUS makes a comeback that day with their mini album “LIVED.”

DONGKIZ is set to release their third single album that day. 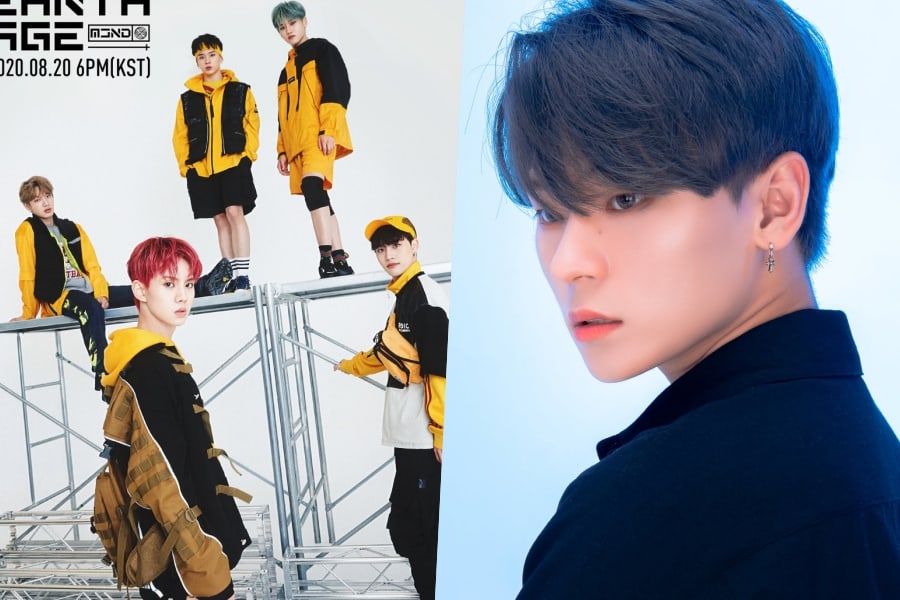 MCND will share their mini album “EARTH AGE” on August 20. 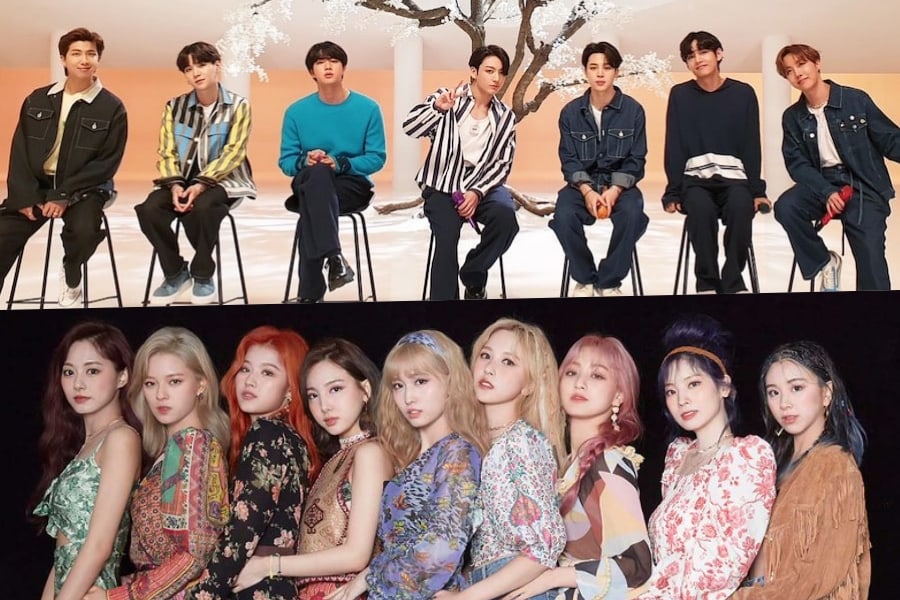 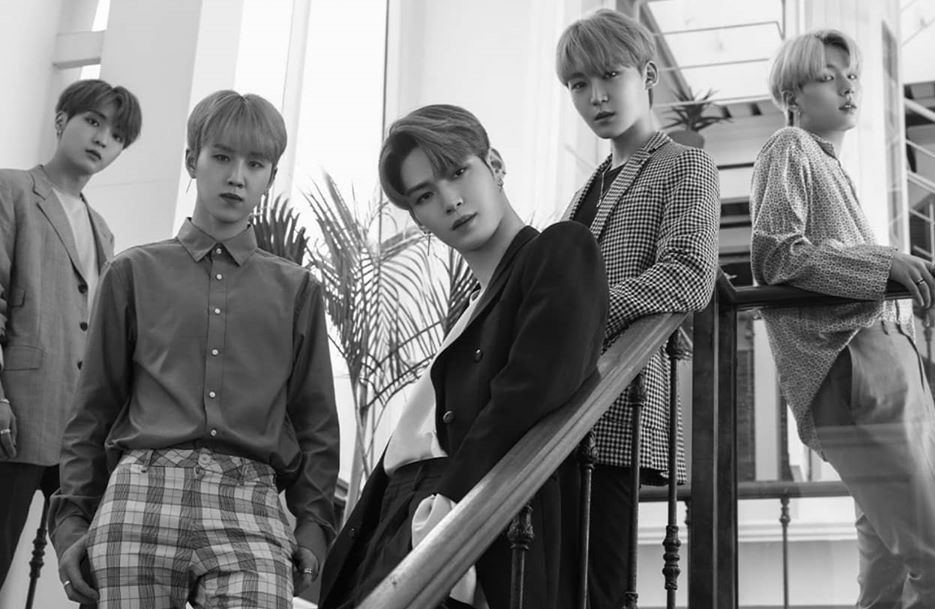 Seven O’Clock makes a comeback on August 22 with “HIGHWAY.” 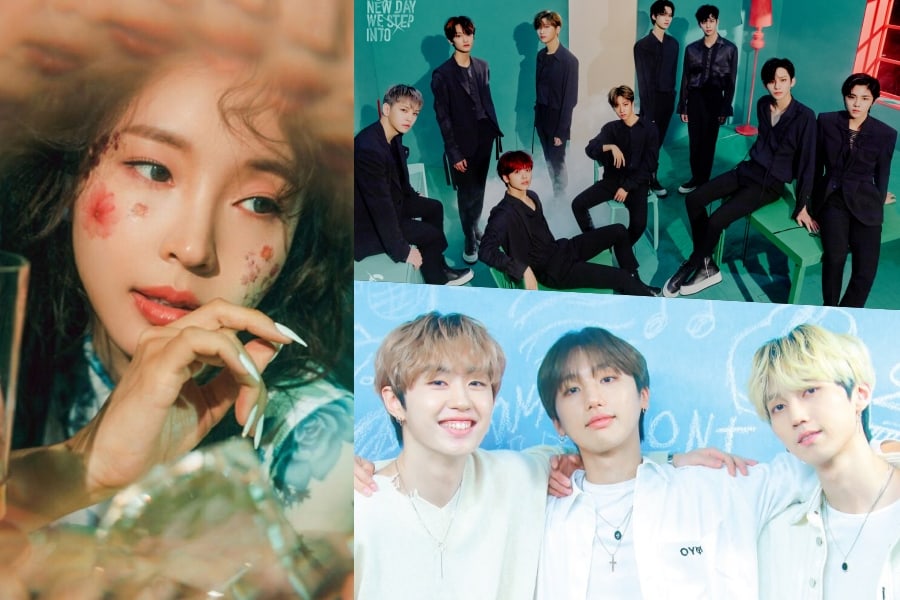 CRAVITY makes a comeback with “Season 2. Hideout: The New Day We Step Into” that day.

M.O.N.T releases the A-side of their single “Burgundy Tape” on August 24, followed by the B-side on August 28. 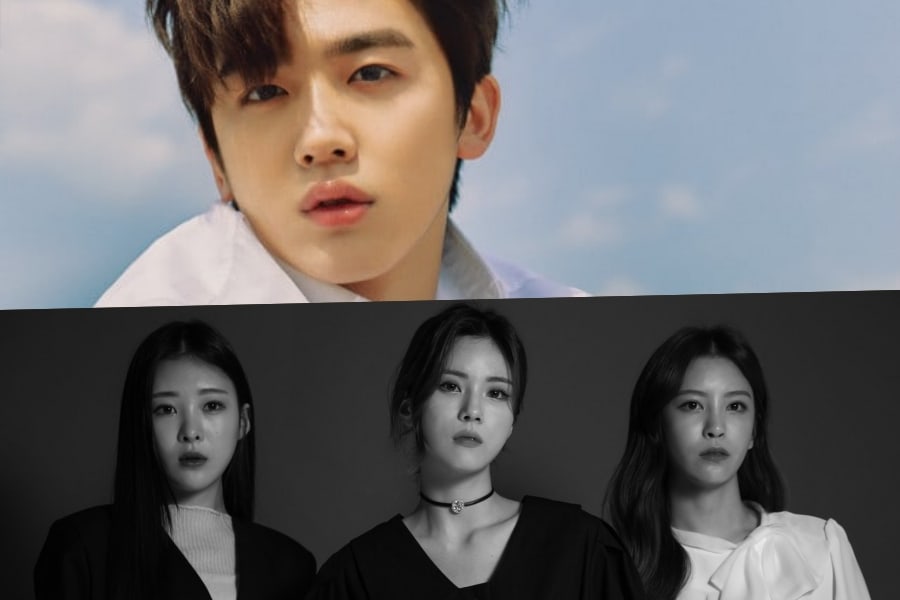 Girl group XUM (comprised of three former members of the group NeonPunch) debuts that day with their single “Ddalala.” 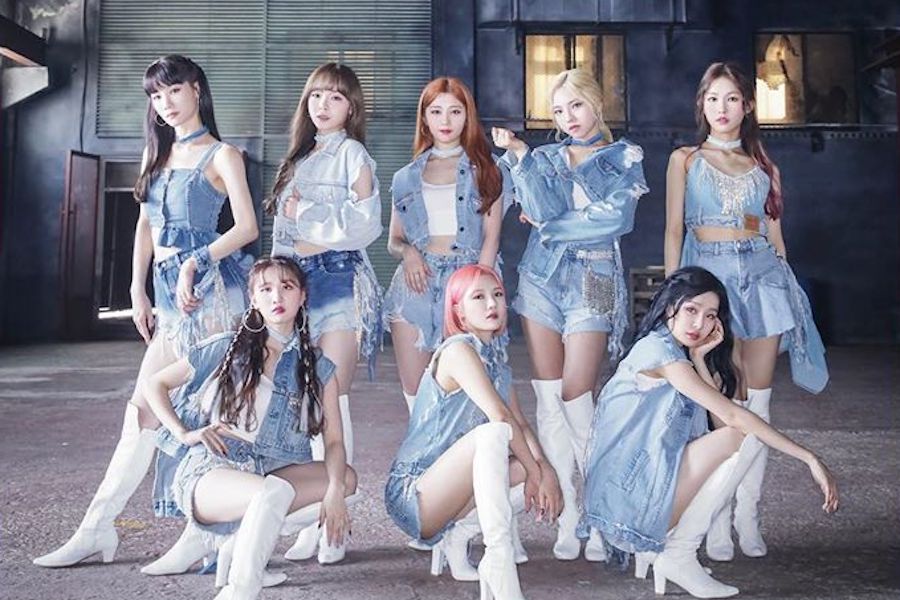 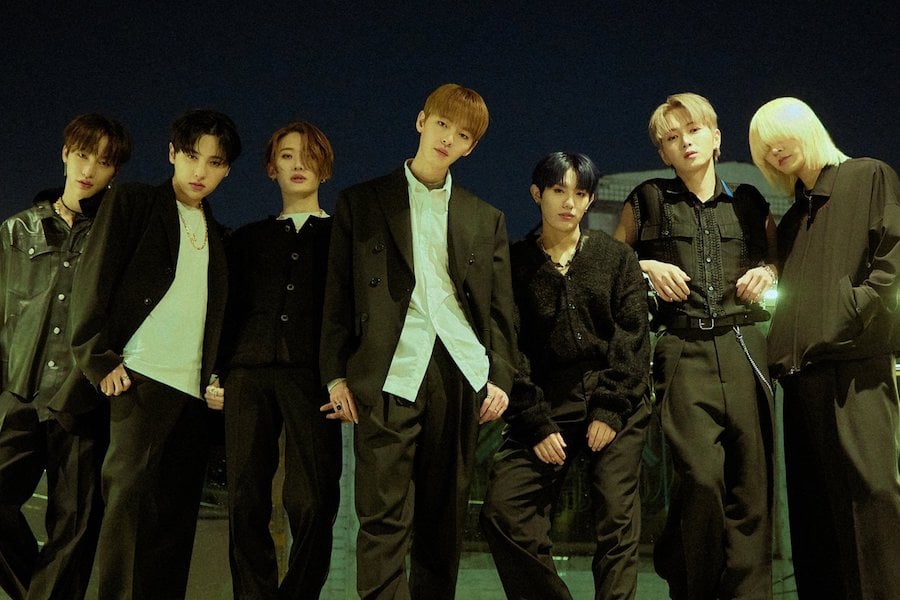 OnlyOneOf returns on August 27 with a new single. 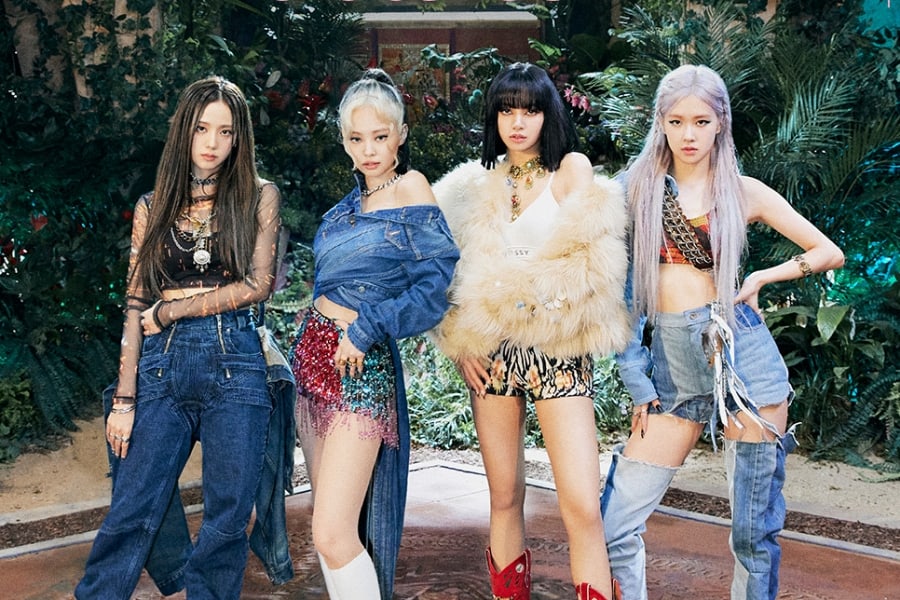 BLACKPINK shares their next pre-release single on August 28, which will feature Selena Gomez. 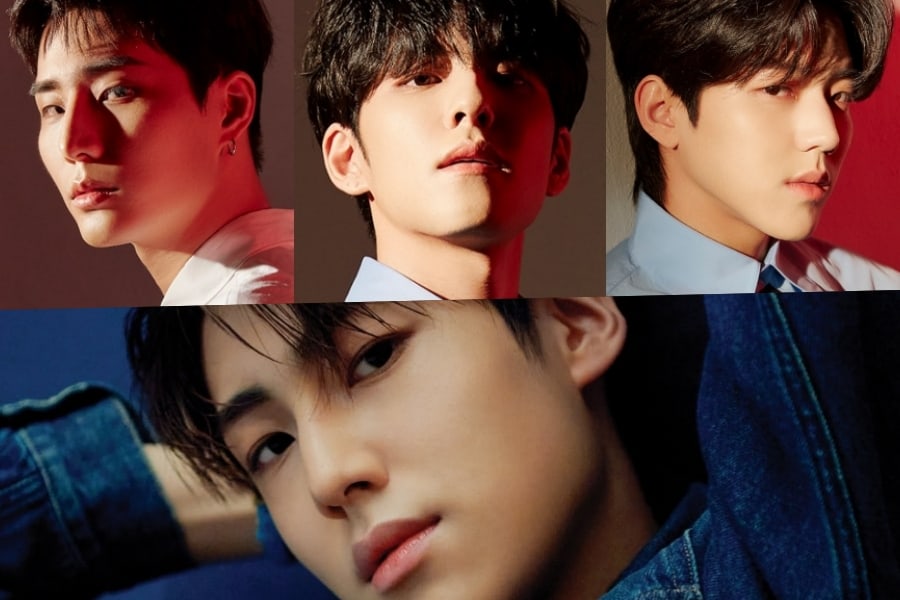 More to look forward to

More artists with announced August comebacks include KARD and AleXa.

Who are you the most excited about in August?