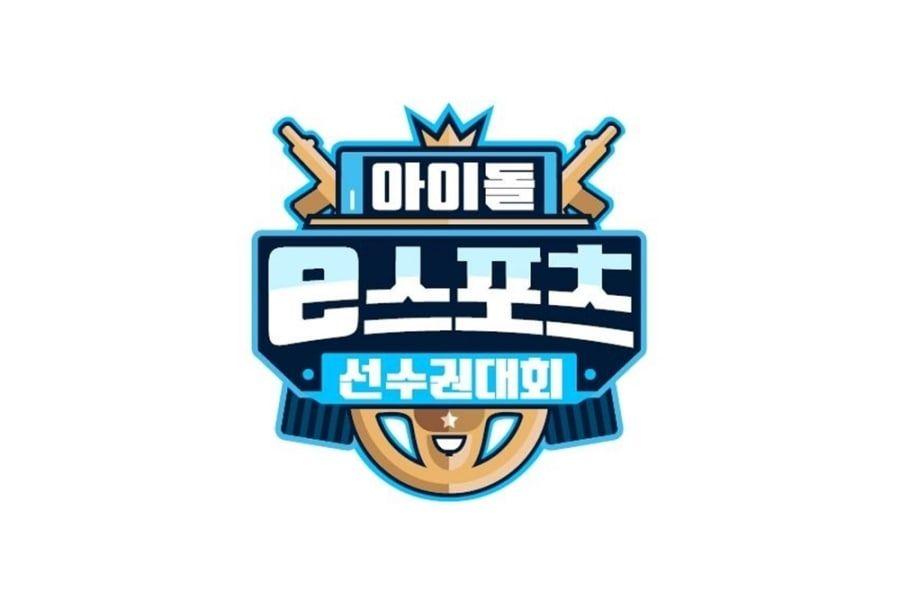 MBC has revealed its official lineup of competing idols for its upcoming “2020 Idol eSports Athletics Championships”!

Last week, the network announced that after canceling all indoor events for the “2020 Idol Star Athletics Championships – Chuseok Special” due to safety concerns, it would be airing the popular eSports event as its own stand-alone Chuseok special.

The upcoming competition will feature idols facing off in two different mobile games: PlayerUnknown’s Battlegrounds (PUBG) Mobile and the mobile version of KartRider, which is a brand-new event.

On September 14, MBC officially announced that it would be filming the “2020 Idol eSports Athletics Championships” in Gyeonggi Province later that day. As previously reported, the competition will be held outdoors with no audience, and the participating idols will be separated by protective booths as a precautionary measure.

The network also confirmed the lineup of idols who would be competing in the special. NCT Dream, who won the PUBG group tournament at the “2019 Idol Star Athletics Championships – Chuseok Special,” will be returning this year for another chance at the title. Park Ji Hoon and Ha Sung Woon, who dominated both the solo and group PUBG tournaments at the “2020 Idol Star Athletics Championships – New Year Special” earlier this year, will also be competing in the event.

As for the new KartRider tournament, members of MONSTA X, NCT, Oh My Girl, WJSN, Lovelyz, WEi, IZ*ONE, SF9, PENTAGON, N.Flying, APRIL, ONF, Golden Child, and AB6IX will all be competing, as well as soloist Natty.

The producers of the special also announced, “Because the competition will be held without an audience, we have decided to hold a livestream [of the idols arriving] in order to at least partially satisfy the curiosity of fans and viewers.”

“Depending on the situation on site, the athletes’ condition, and how preparations progress,” they continued, “the idol athletes competing in the KartRider Rush Plus event will take part in a live broadcast of their arrival on September 14 at 6 p.m. Which idols will participate in the broadcast is subject to change.”

You can check out the live broadcast of the idols arriving at the KartRider tournament here on September 14 at 6 p.m. KST!