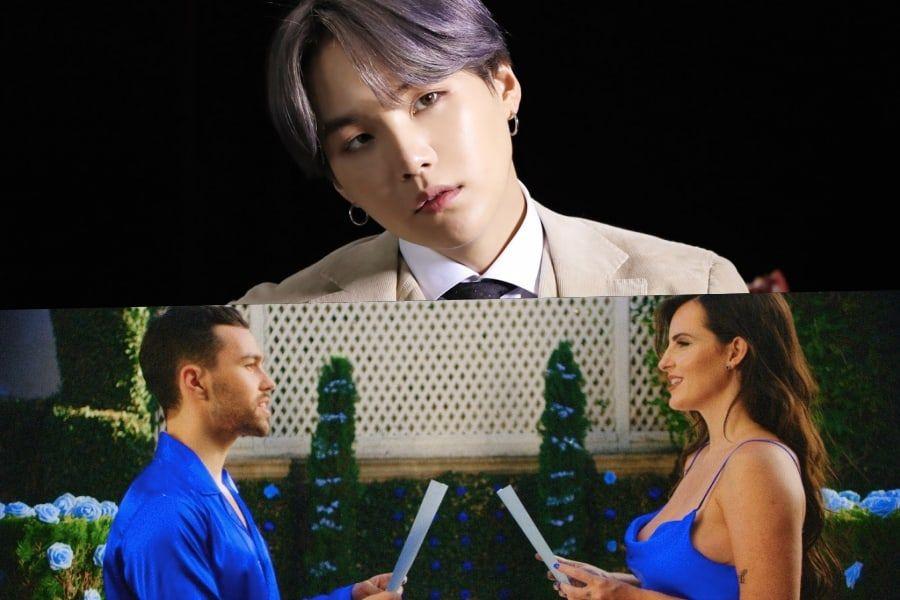 The song is off MAX’s upcoming album “Color Vision,” which is dropping on September 18. Ahead of its release, MAX shared the colorful and sweet music video for the song, which stars himself and his wife Emily.

“We studied and memorized all of the Korean lyrics to Suga’s incredible and romantic verse,” wrote MAX in the description. “This video is a piece of our hearts and I hope it sparks the same magic in you viewing it as it did for us creating it. Thank you to Suga for being so brilliant on this song and more importantly for being a wonderful friend. Much love.”

Watch the video below!

Suga and MAX previously worked together on Suga’s track “Burn It” off his mixtape “D-2,” which he released under his alternative stage name Agust D in May.

BTS To Appear On NPR For Their Own Tiny Desk Concert

Watch: BTS Lights It Up Like “Dynamite” In Exciting iHeartRadio Festival Performance

Colombia Has Reopened For International Arrivals

Airfare of the Day [Business Class] AEROMEXICO New York to Seoul from $2,300