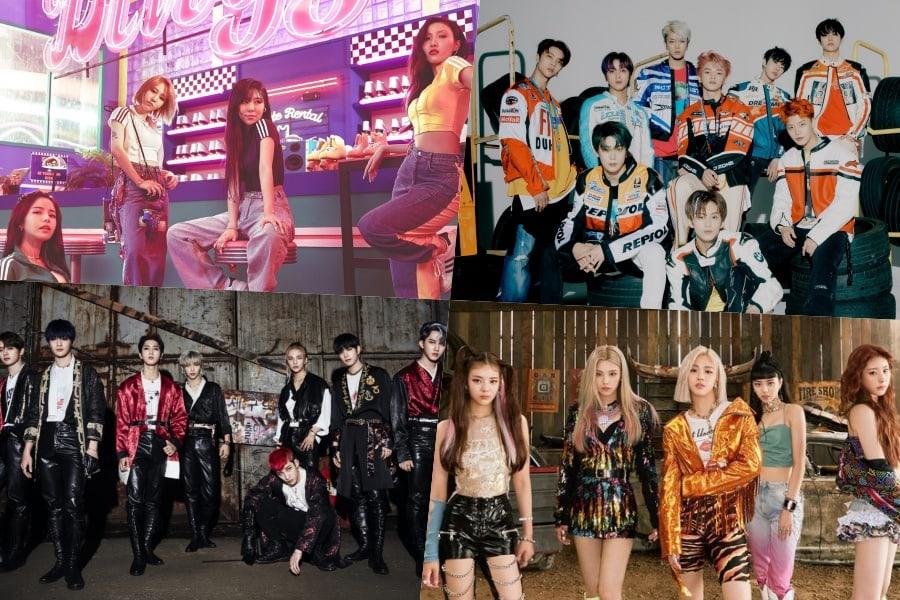 After announcing its first actor lineup earlier this week, the 2020 Asia Artist Awards have revealed their first musician lineup!

The Asia Artist Awards have been held annually since 2016 and honors both actors and singers.

On October 15, it was announced that MAMAMOO, NCT 127, ITZY, Stray Kids, ONEUS, CRAVITY, Secret Number, TREASURE, Song Ga In, Kang Daniel, beatboxer Bigman, and AleXa were part of the first lineup of singers for the event.

The 2020 Asia Artist Awards will be held on November 25 with Super Junior’s Leeteuk as MC.

Stay tuned for more updates on the lineup!

NCT And BLACKPINK Both Make Top 10 Of Billboard 200

QUIZ: Which BLACKPINK Collab Is Your Anthem?

MONSTA X’s Shownu And Joohoney Talk About Their Approach To New Album, How The Pandemic Has Changed Their Lifestyles, And More