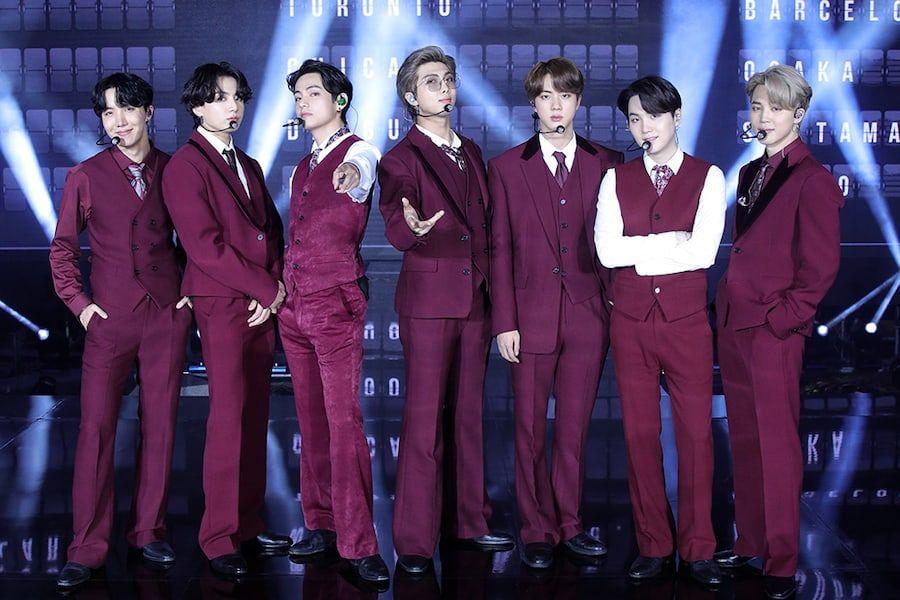 BTS has once again won big at the Billboard Music Awards (BBMAs)!

For the fourth consecutive year, BTS won Top Social Artist, which is a fan-voted category. They were nominated alongside EXO, GOT7, Billie Eilish, and Ariana Grande this year.

Check out their acceptance speech below:

YOU DID IT, ARMY! @BTS_twt is the 2020 #BBMAs Top Social Artist! #BTSxBBMAs pic.twitter.com/jOEJUeZemb

YG Entertainment Timeline - The Rise and Fall and Rise Again?