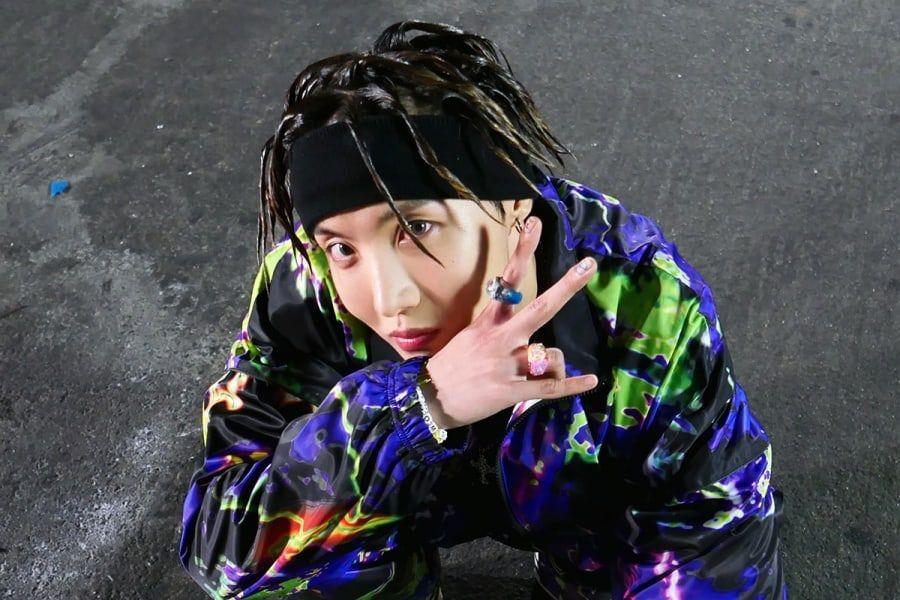 On October 7 (local time), Billboard revealed that J-Hope and Becky G’s “Chicken Noodle Soup” debuted at No. 81 on the Hot 100 for the week of October 12. J-Hope is the third K-pop solo artist to enter the Hot 100, the other two artists being PSY and CL.

According to Nielsen Music’s data, “Chicken Noodle Soup” achieved 9.7 million streams in the United States as well as 11,000 downloads from September 28 to October 4.