Dazed Korea has revealed photos of ITZY from their recent photo shoot in partnership with Louis Vuitton!

Since their debut in February, ITZY has been solidifying their position as “monster rookies.” ITZY currently holds the record for being the fastest K-pop group to reach 100 million views with their debut music video “DALLA DALLA,” achieving this milestone within 57 days of their debut. 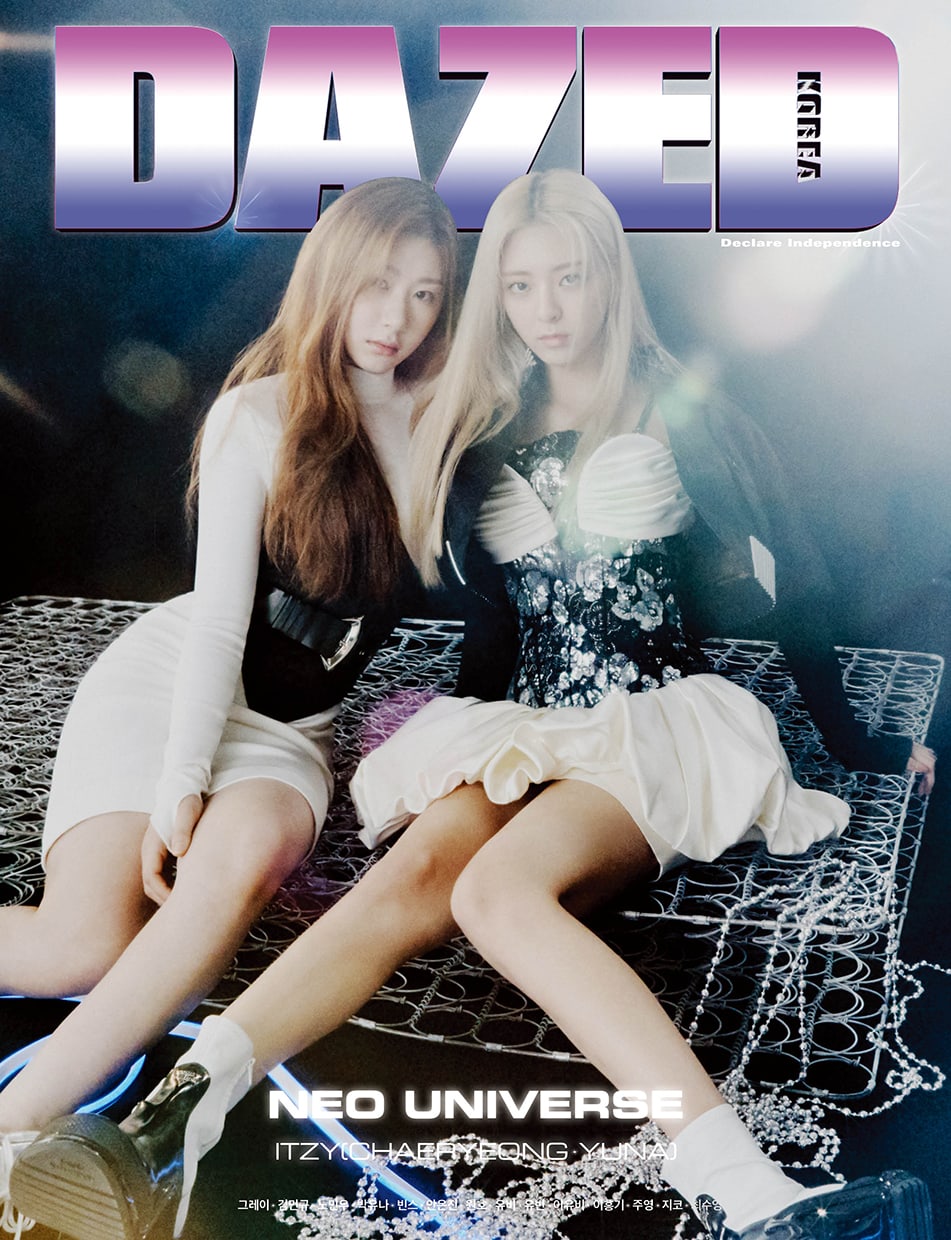 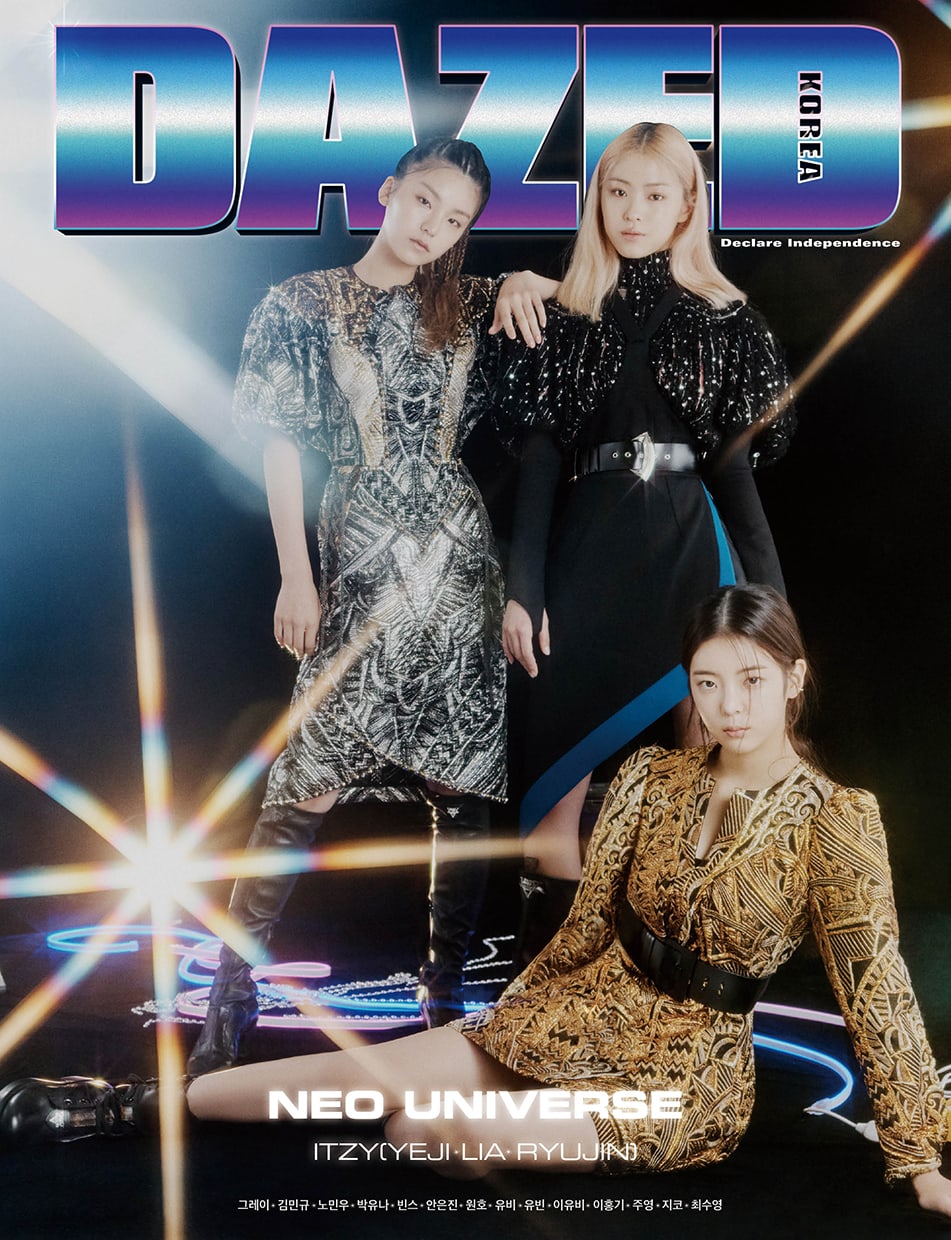 For the photo shoot with Dazed Korea, ITZY partnered up with Louis Vuitton and successfully pulled off items from the brand’s Cruise 2020 Collection. The five members also participated in an interview following the photo shoot, during which they shared their honest opinions about the brand and their goals.

The members recently attended Louis Vuitton’s Cruise 2020 Fashion Show in New York, as well as Paris Fashion Week S/S 2020. Yeji shared, “I’ve always been interested in Louis Vuitton. I’ve noticed that the brand is trying out new things regarding their shoes, logo displays, and colors to attract younger consumers.” Chaeryeong added, “I hope that ITZY becomes a group that plays an important role in spreading K-pop around the world.”

Check out more photos of ITZY below! 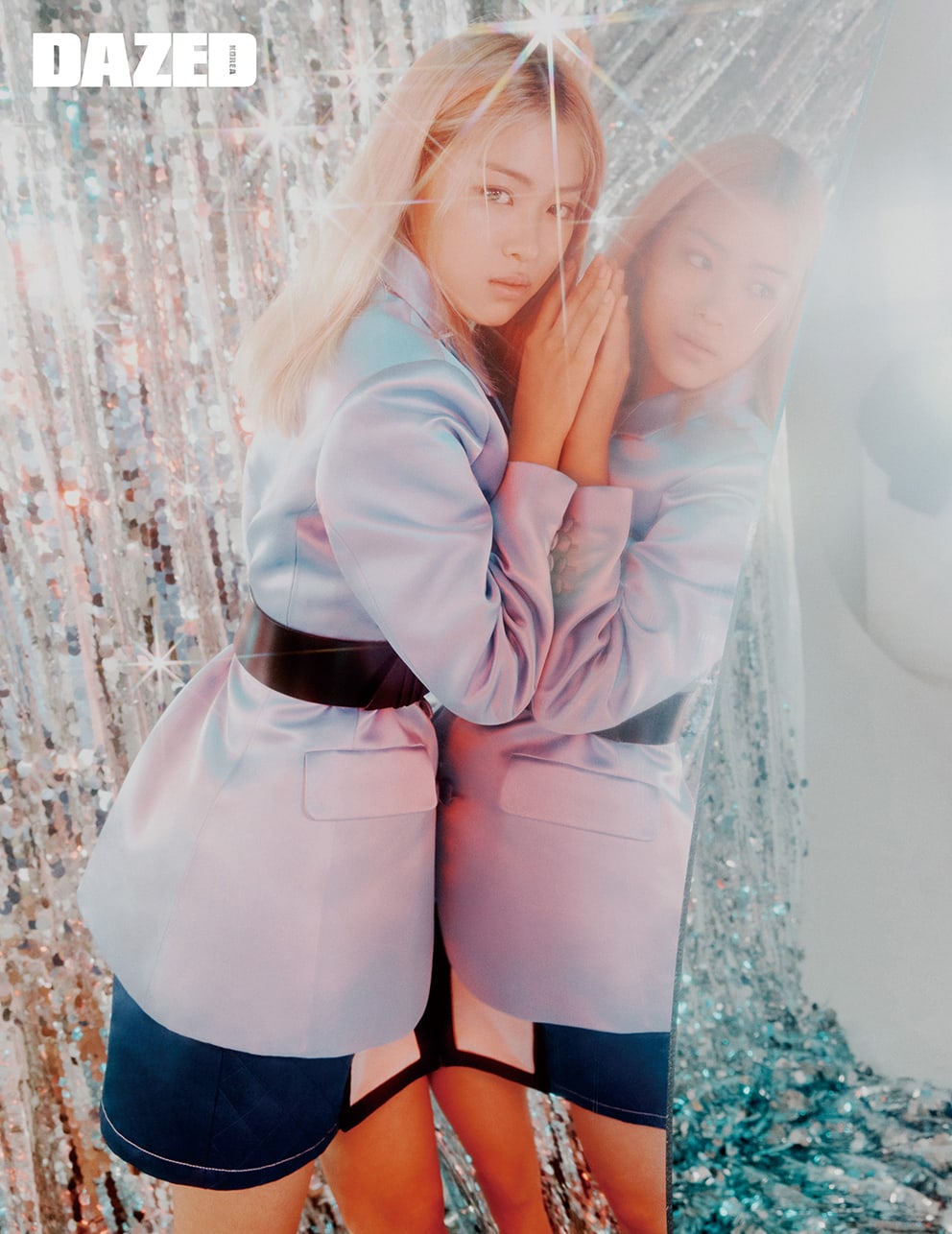 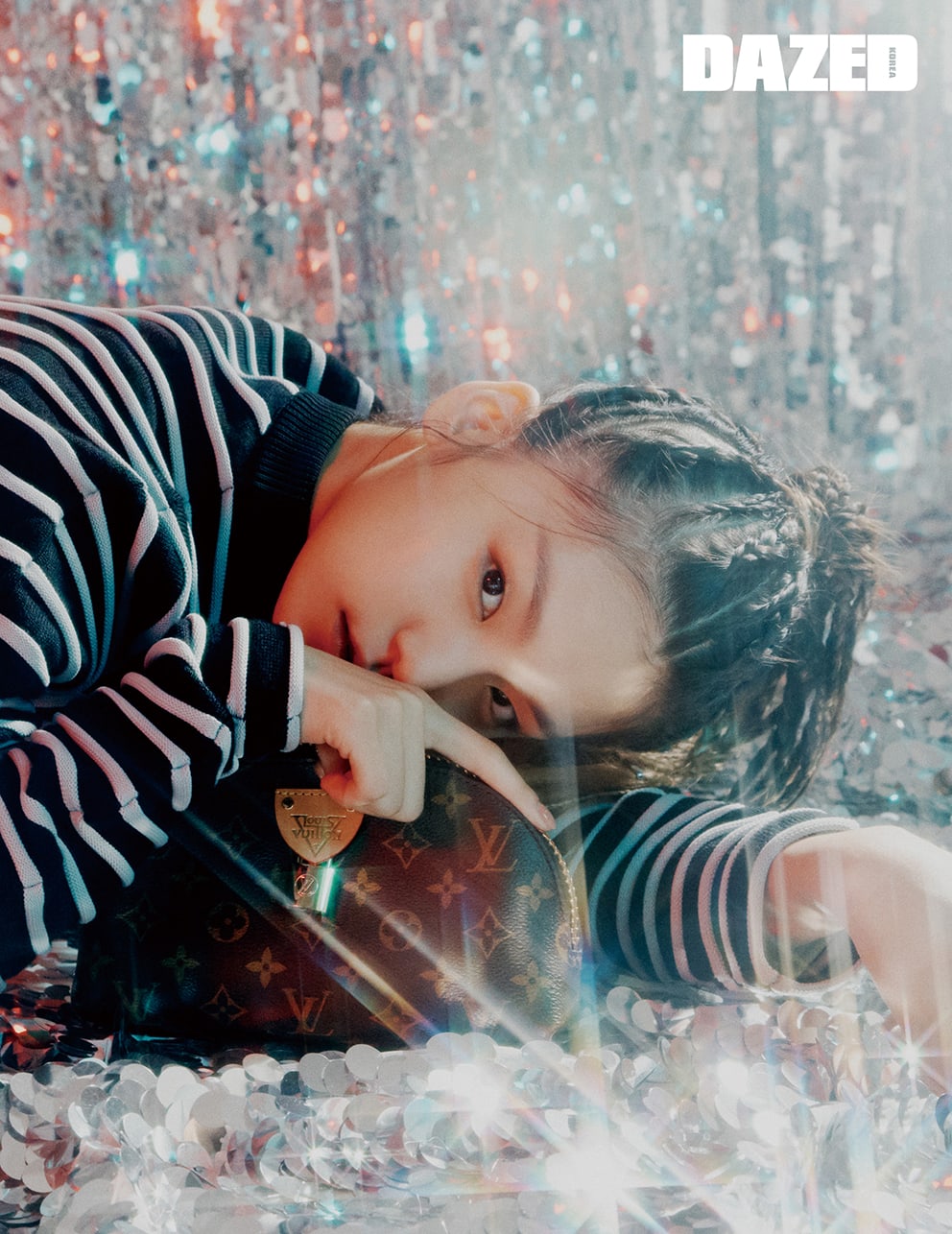 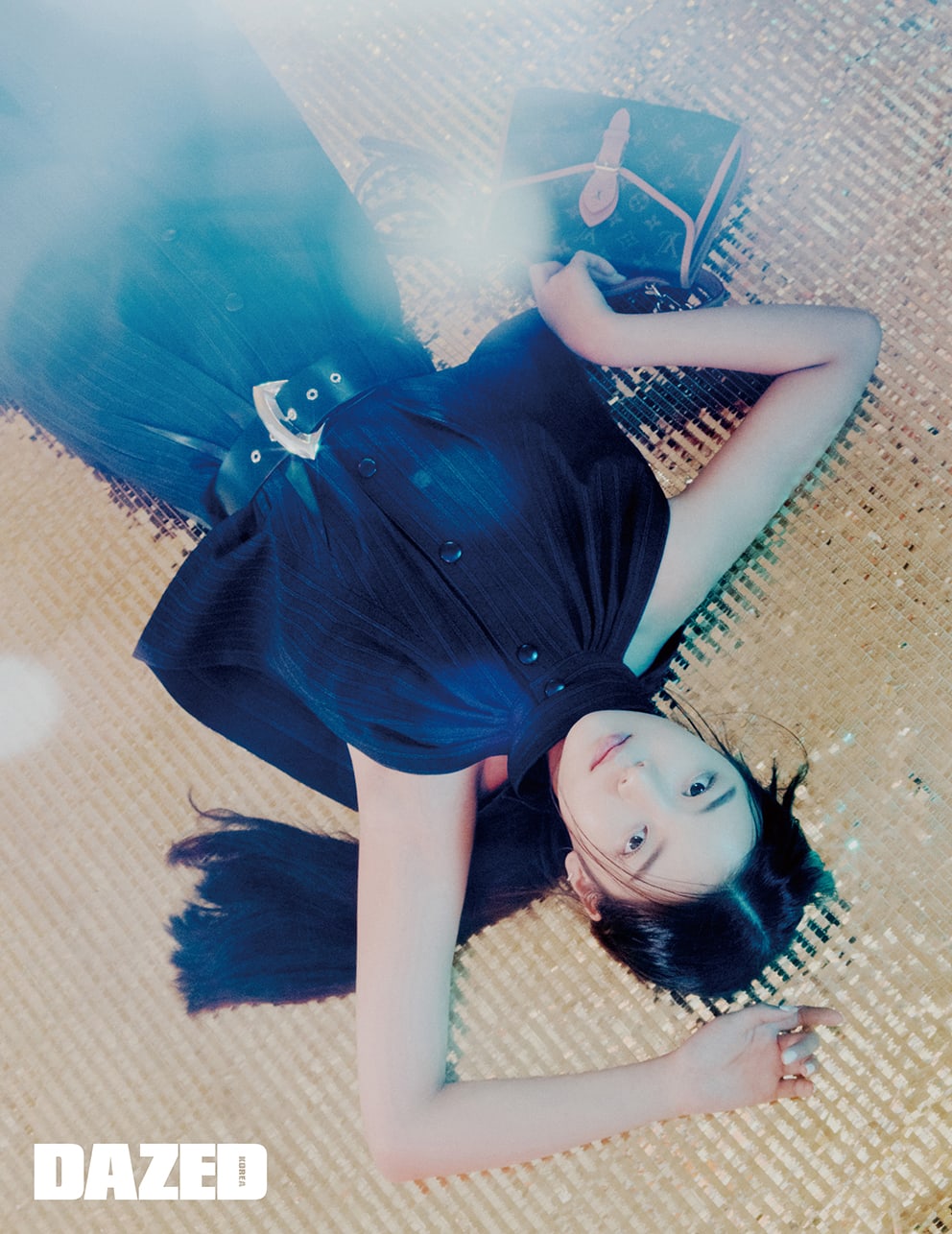 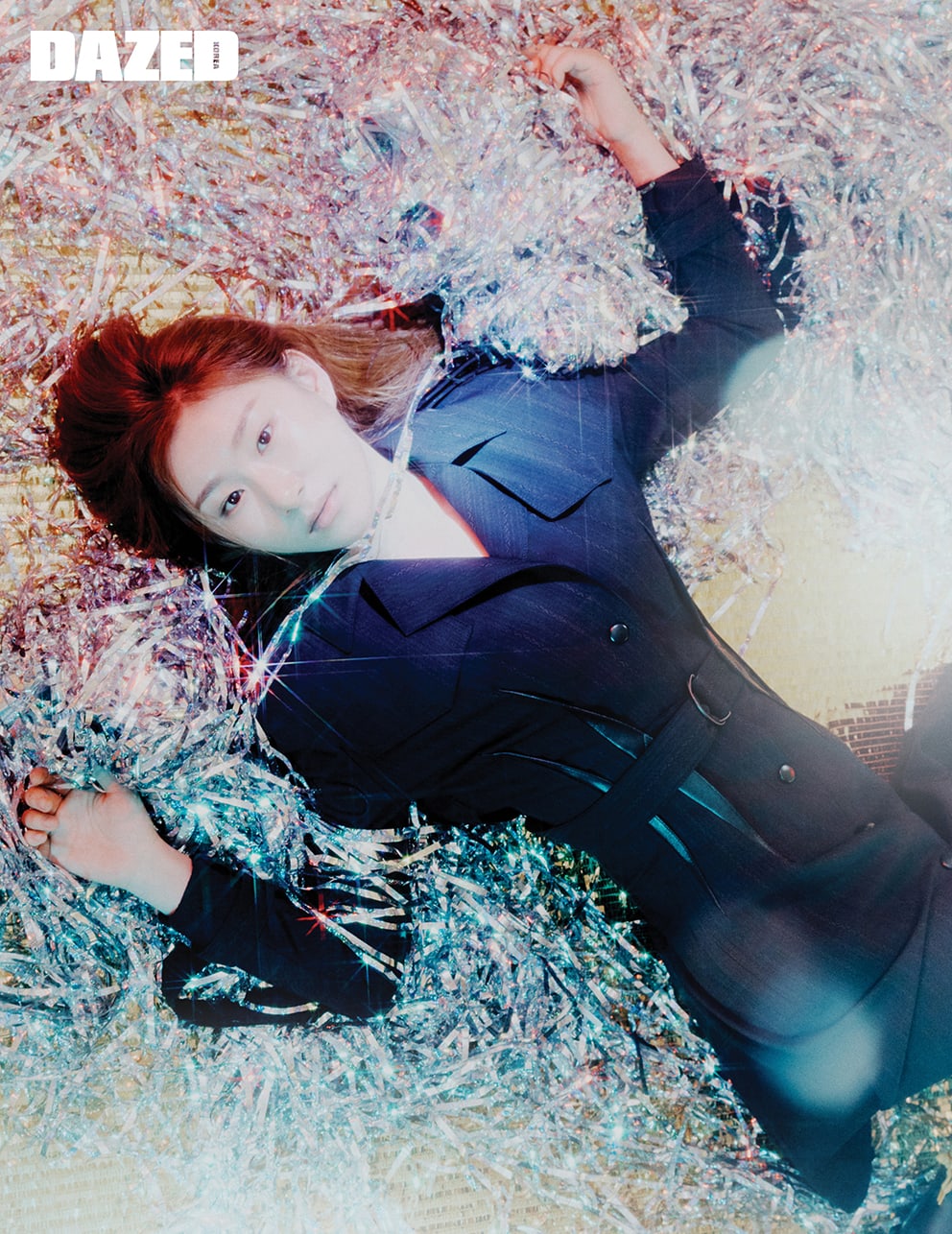 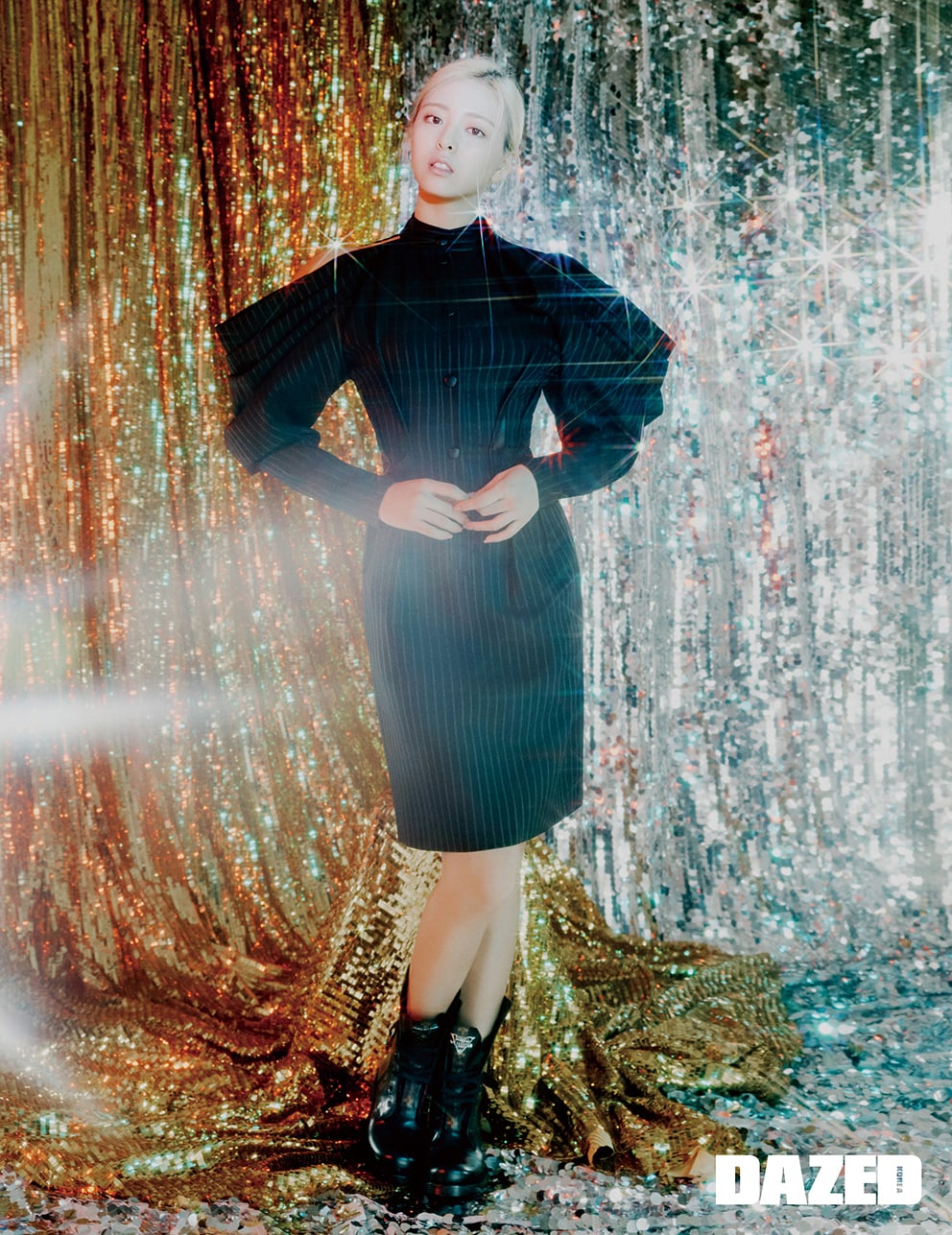 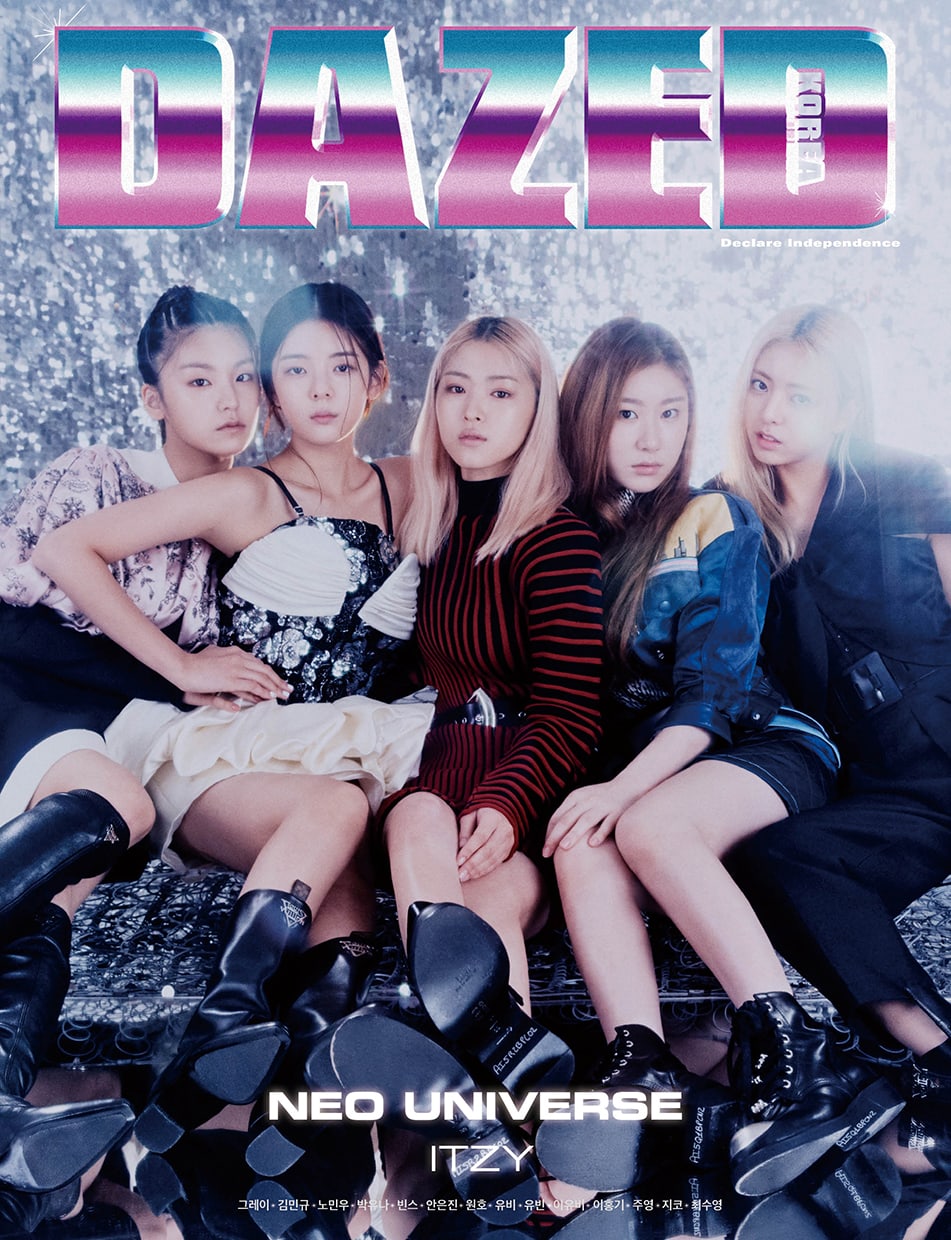 Watch: MONSTA X Captivates With “Middle Of The Night” MV Ahead Of English Album