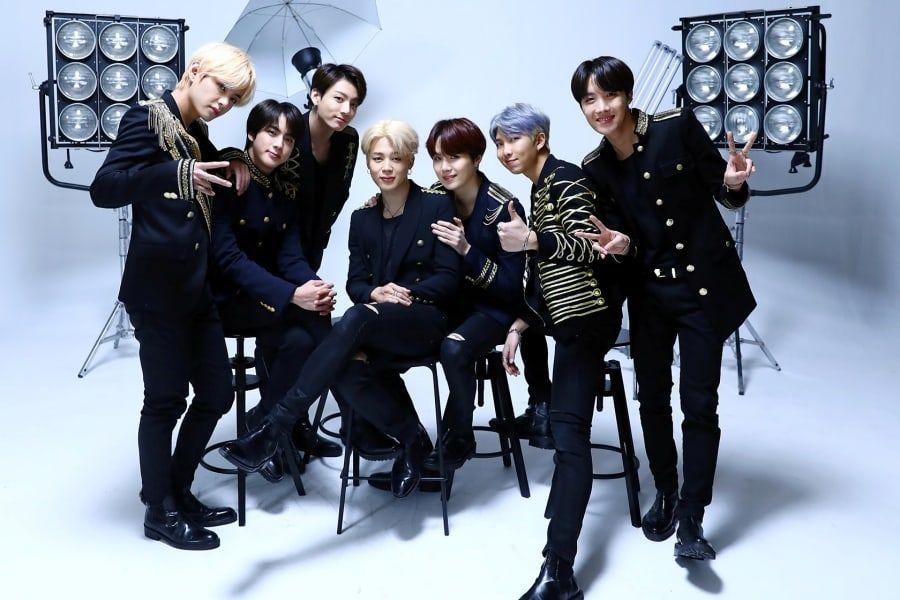 Plans for a “BTS Street” in the hometown of members Suga and V will not be moving forward.

On October 23, the Daegu Buk District Office reported to news outlet Maeil Business that plans for the street were called off due to opposition from Big Hit Entertainment.

The street in Buk District would have stretched a distance of one kilometer (approximately 0.6 miles) and featured a sidewalk, outer walls, benches, and more decorated with a BTS theme to honor Suga, who attended elementary, middle, and high school in the area.

Plans for a similar street in the Seo District of Daegu, where V grew up and attended school, had also been put forth. This project proposed a remodeling of the day care center attended by V and the construction of a 100-meter (approximately 328 feet) path between the day care center and Daegu Jeil High School decorated with a V theme.

However, these plans were halted due to objection from Big Hit Entertainment. The agency is also reported to have requested a stop to plans for BTS-themed spaces in the hometowns of the other members. This is part of an ongoing struggle against sightseeing packages themed around BTS being developed in each region. For instance, in June, the Busan Tourism Organization targeted the group’s Busan fan meeting and promoted a travel course of member Jimin‘s home district of Geumjeong on their social media.

A source from the Daegu Buk District Office stated, “There was no choice but to stop plans for the BTS-themed street after BTS’s agency expressed opposition. Because we cannot proceed without the permission of the agency, we unfortunately gave up on the plans.”