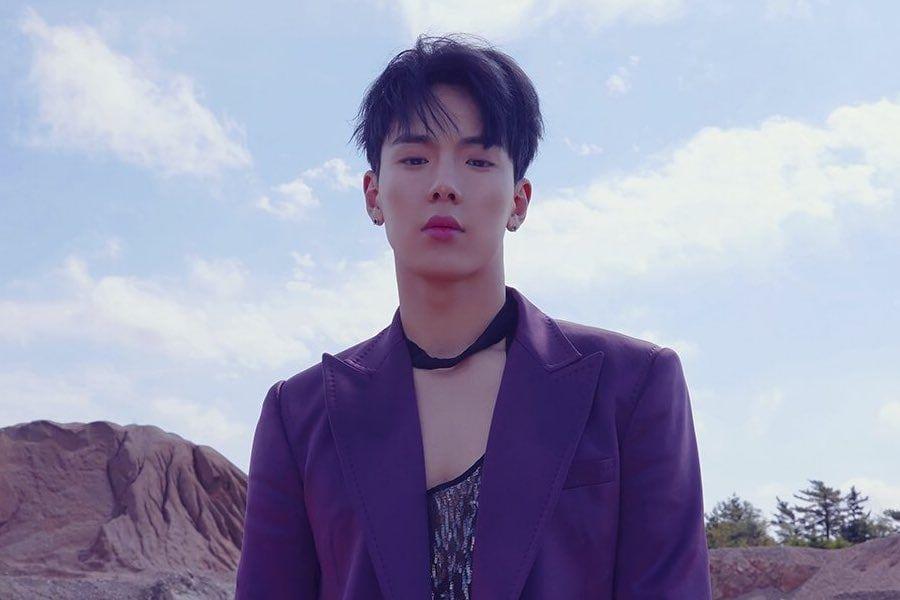 Starship Entertainment has released a statement vowing to take strong legal action against a set of photos being spread and being tied to MONSTA X’s Shownu.

On November 3, an individual on Twitter posted three photos online and claimed that they were of MONSTA X’s Shownu. In the photos, a man can be seen sleeping on a bed in his underwear, and one of the photos is more explicit than the others as he appears to be fully unclothed. The photos in question seem to have been taken in secret while the man was asleep, and they began spreading quickly on social media and online communities.

Starship Entertainment has since released a statement regarding the photos. They stated:

Photos that were illegally manipulated in relation to Shownu have been spread online and through social media. We will be filing a report with the police on the first person who posted the photos, as well as those who have helped spread the photos, and we will work with our legal representative to pursue strong legal action through civil suits for compensation of damages on the basis of violating the Act on special cases concerning punishments of sexual violence crimes, circulating material deemed pornographic by the Act on Information and Communications Network, and violating personal rights.

Airfare of the Day [Business Class] VIETNAM AIRLINES Singapore to Paris from $1,806