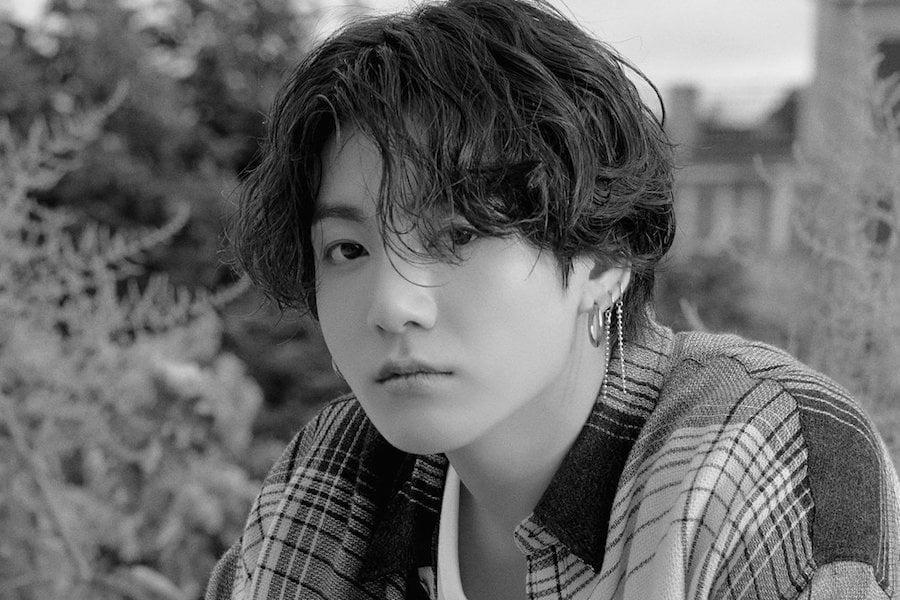 BTS’s Jungkook has been booked for a recent car accident he was involved with.

Earlier in the month, it was revealed that Jungkook was questioned for a minor collision with a taxi. A clarifying report was released later in the day on November 4 to explain that he had not been booked yet and that he was not drunk driving. The police shared that he could be booked after the medical diagnosis is received or personal harm is confirmed.

Big Hit Entertainment previously revealed that Jungkook reached a settlement with the taxi driver. Regarding this, a source from the police explained, “He was booked due to confirmation of the taxi driver receiving harm. Settlement is a personal matter and is not related [with the police investigation].”

The police have yet to schedule a date to summon Jungkook for questioning.

QUIZ: Can We Guess Your Favorite BTS Member Based On Your Personal Preferences?

MONSTA X Talks About How They Make Group Decisions, Who Should Appear On “The King Of Mask Singer,” And More

Airfare of the Day [Business Class] VIETNAM AIRLINES Singapore to Frankfurt from $1,792