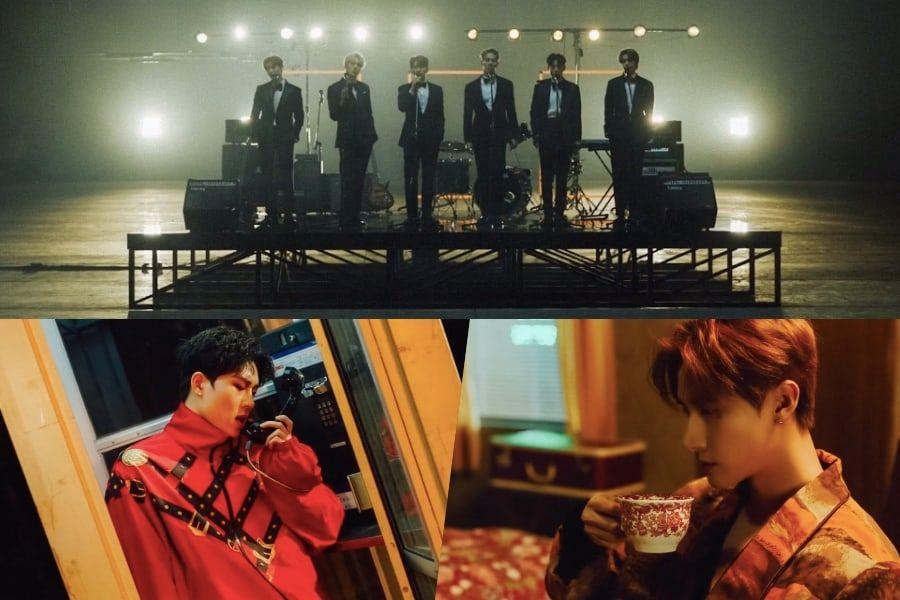 MONSTA X has shared the MV for their single off their upcoming English album!

On December 6, the group released the sleek music video for “Middle of the Night.” The song was produced by Grammy nominated producer Ali Payami.

Check out the MV below!

MONSTA X’s new English album “All About Luv” is due out on Valentine’s Day (February 14) next year.

The group will perform “Middle of the Night” for the first time at B96’s Jingle Ball Bash in Rosemont, Illinois on December 7!