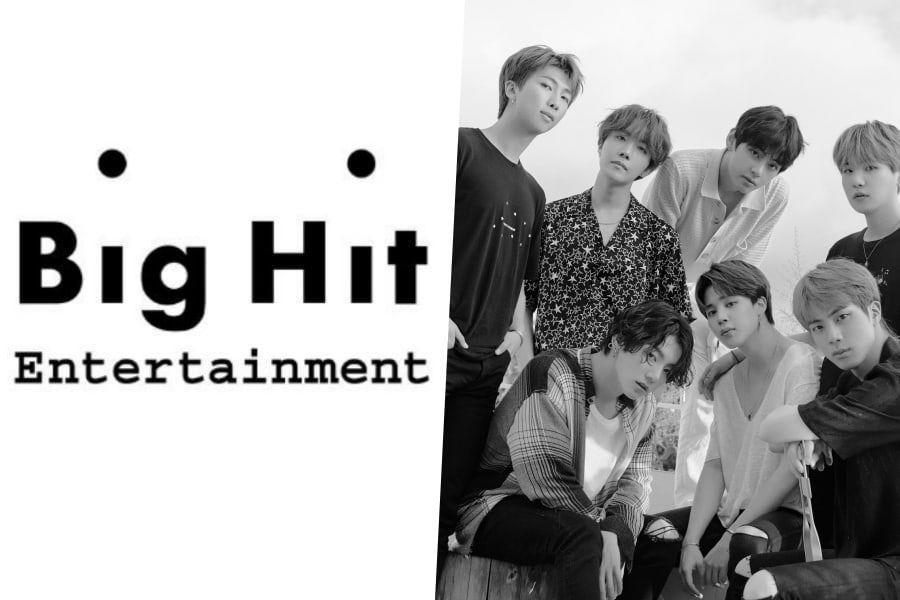 The “Newsroom” report states that BTS recently met with a top law firm to look into legal options against their agency about profit distribution. The law firm reportedly checked the details of the case and reviewed it to see if there were any conflicts of interest.

A lawyer quoted in the report said that checking for conflicts of interest is a standard practice among law firms to ensure that they are not representing both parties in the case.

The law firm in question said that they were not able to confirm JTBC’s report.

However, JTBC’s report claimed that even before their contract renewal, BTS and Big Hit had disagreed about profit distribution, which eventually led to the consideration of legal options.

When asked for a statement by JTBC reporters, Big Hit Entertainment responded, “We have nothing to say except that it is not true.”

Male Stars Who Will Be Super Dads In The Future

BTS’s “Map Of The Soul: Persona” Named 2019’s 2nd Best-Selling Physical Album In The US

QUIZ: Which K-Pop Idol Should Be Your Study Buddy?

These High end Speakers are worth it ! (comparison to KEF R3, Buchardt S400 and Dynaudio Special 40)