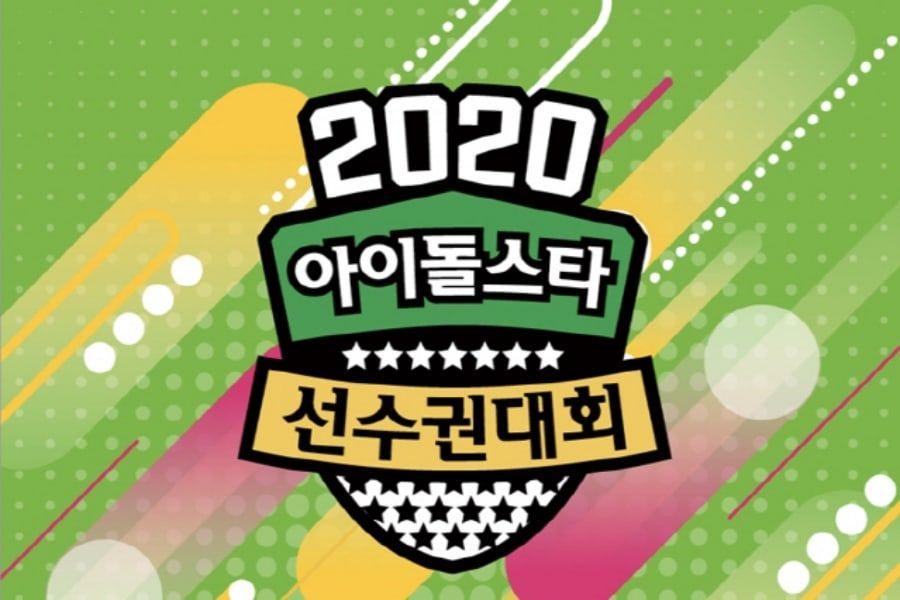 On December 13, MBC announced that 51 different groups and a total of 202 idols would be competing in the “2020 Idol Star Athletics Championships – New Year Special.”

The network announced, “We are doing everything we can to create a celebration that all 202 of the participating idols can enjoy safely, while having a good time. We ask that you show a lot of support so that all of their sweat and passion can shine through in this ‘Idol Star Athletics Championships.'”

As previously announced, the seven main events for the broadcast will be track-and-field, archery, ssireum (Korean wrestling), pitching, penalty shootout, eSports, and horseback riding. Most of the filming will take place on December 16 in Incheon, with a few events being filmed separately.

The “2020 Idol Star Athletics Championships – New Year Special” will air on January 25 and 26, during the Korean Lunar New Year holiday.

In the meantime, watch the latest “Idol Star Athletics Championships” with English subtitles below!